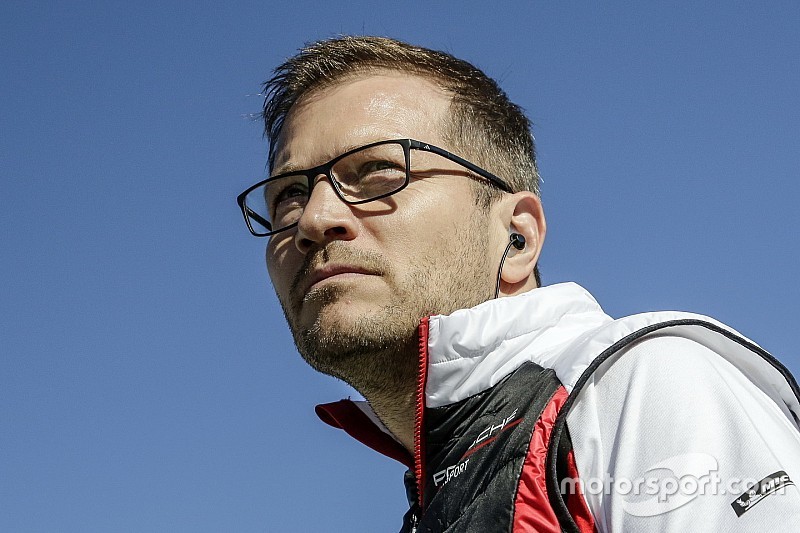 Formula 1-bound Andreas Seidl would have taken a new role with overall control of motorsport at Porsche had he remained with the German manufacturer.

The former team principal of the marque's ultra-successful World Endurance Championship LMP1 squad was due to become head of Porsche Motorsport with responsibility for both its Formula E and GT racing programmes.

Seidl, who led the FE project through this year, resigned from Porsche last month and will take up a senior F1 position with a team, widely predicted to be McLaren.

He had begun a re-organisation of Porsche Motorsport that will combine the department that formerly ran the P1 programme and will now mastermind its FE entry for the 2019/20 season with its GT racing division.

Frank-Steffen Walliser, the vice-president in charge of GT racing, is moving into a new road-car role and will take over responsibility for Porsche's 911 and 718 product lines.

Former LMP1 vice-president Fritz Enzinger has stepped up to take overall charge of Porsche Motorsport on a temporary basis. He is also vice-president of group motorsport, a co-ordinating role across the Volkswagen brands.

He took over this job from former Bentley boss Wolfgang Durheimer in February after the end of the P1 programme in 2017.

Enzinger stressed that his appointment was an interim measure and that his duties would include recruiting a new overall head of motorsport. He said he expected to back in his group role full-time by mid-2019.

How Geox aims to emulate F1 success in Formula E