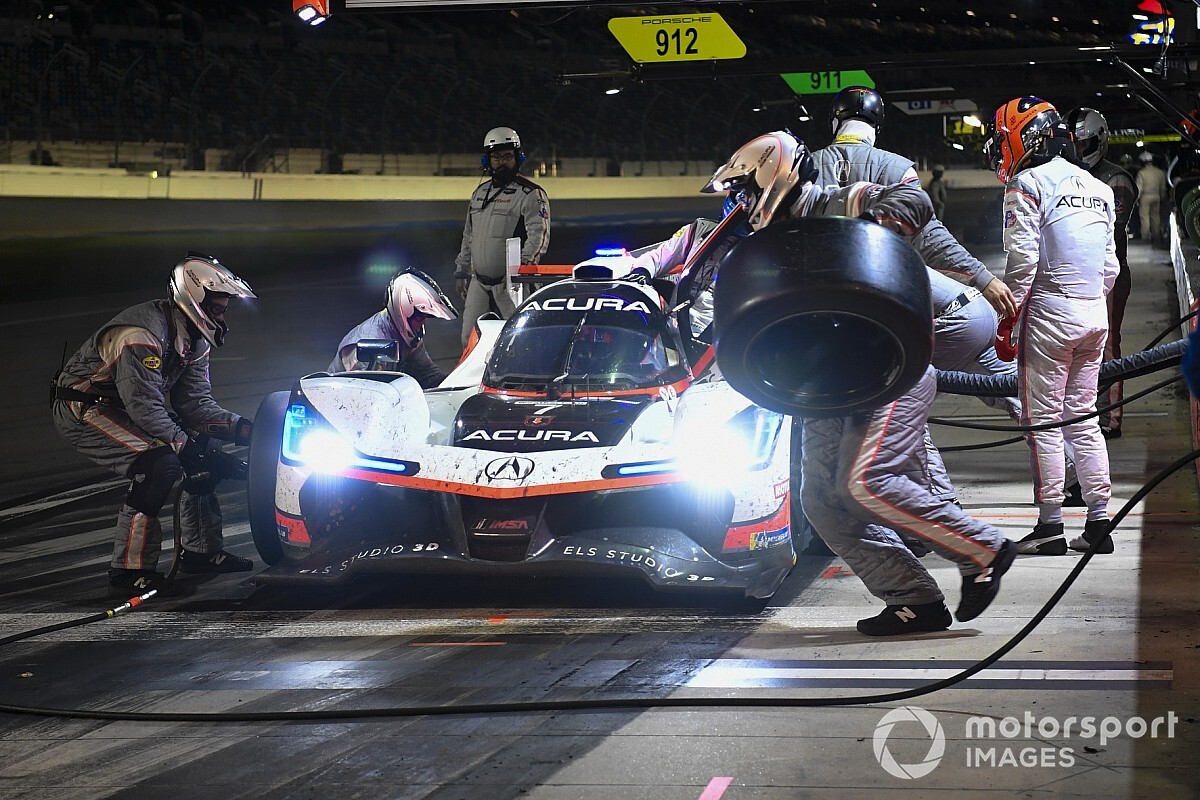 A limited number of fans will be allowed when the IMSA WeatherTech SportsCar Championship resumes at Daytona next month.

A total of 5,000 spectators will be permitted at the second round of the series on July 4 at the Florida venue, which IMSA had previously said would be held behind closed doors. The fans will be accommodated in the grandstand on the front straight, while a limited number will be able to camp and spectate in the infield.

All attendees must be residents of Florida and social distancing protocols must be observed along with the wearing of face masks. The spectators will be screened before entering the Daytona International Speedway facility.

It follows NASCAR permitting 1,000 military personnel and first responders with guests to attend its Homestead race last weekend, and an announcement that 5,000 fans – if based within 150 miles – will be able to attend this weekend's race at Talladega Superspeedway.

Daytona track president Chip Wile said: "We've waited a long time to welcome our loyal race fans back to DIS and the Daytona Beach area. There has been a lot of work and extensive planning by our track staff, IMSA, government and health officials, as well as NASCAR [owners of the track] to methodically bring fans back to our historic facility.

"Rest assured we will make sure that every fan in attendance is safe and can enjoy the excitement of the IMSA WeatherTech 240 At Daytona."

The Daytona race at the start of next month revives the summer sportscar fixture at the venue. It ran from from 1967 until 1985 before being revived for the new Grand-Am series in 2000 and ran until 2009, with the exception of 2001.

The fixture was known as the Paul Revere 250 for much of its existence, taking its name from the American war of independence hero.

IMSA stated that the management of the Sebring International Raceway is currently working with local officials on options to allow fans at the second of the two additional fixtures added to the series calendar last month. The Sebring sprint round on July 18 is followed by Road America at the start of August, which is scheduled to allow spectators.

The 2020 IMSA series, which began with the Rolex 24 at the end of January, is now made up of 11 races and will climax with the rearranged Sebring 12 Hours in November.