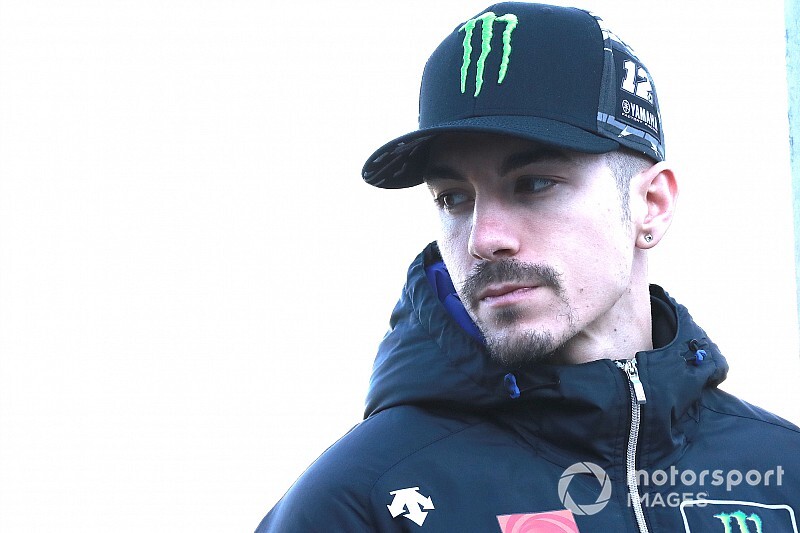 Yamaha has announced it has retained the services of Maverick Vinales for two more years, marking the completion of the first major deal of the 2020 MotoGP silly season.

The 2013 Moto3 world champion joined Yamaha from Suzuki in 2017, and has so far tallied up six wins – including two last year - on the YZR-M1 across his three seasons with the team.

Vinales’s current contract was agreed before the team’s launch event at the start of 2018, though his uneven form during that campaign made a repeat of such an early signing for Yamaha seem unlikely.

Commenting on his new deal, Vinales says he didn’t want his 2021 future weighing on his mind during the early phase of the season and saw “no reason not to stay with Yamaha”.

“I‘m extremely happy because I feel like I get to keep ’my own team‘,” said Vinales, who finished third in the rider standings last year.

“This will be the second year with my current crew, and after this I have two more years to look forward to.

“I‘m so excited! I think that if we keep working really hard we are heading the right way.

“For me, it was very important to make this announcement before the season started, because I‘m highly motivated and want to be able to fully concentrate on the 2020 season. I don‘t want to spend too much time thinking about the future.

“There were no reasons not to stay with Yamaha, because they feel like family. Yamaha is giving me a lot of support and, as I said, I have ’my own team‘, which is something I really need.

“We need to keep working and be very strong. Our main objective is, as always, to be world champion and try to bring Yamaha the number one honour again.

“I will try my best. For sure, I will give everything I have to make our team proud too."

Vinales had been linked to a potential move to Ducati, with the Italian marque not ruling out the possibility when asked about it last year.

This announcement now casts some doubt on Valentino Rossi’s future inside the factory Yamaha MotoGP team, with last year’s Petronas SRT rookie sensation Fabio Quartararo highly likely to be given a promotion to the works squad.

Rossi has previously stated he wants to see how he performs in the opening races before committing to a career extension, and also didn’t rule out moving to SRT if there was no space for him at the works team.

Yamaha will officially launch its 2020 season on the eve of the first test of the year at Sepang in Malaysia on February 6. 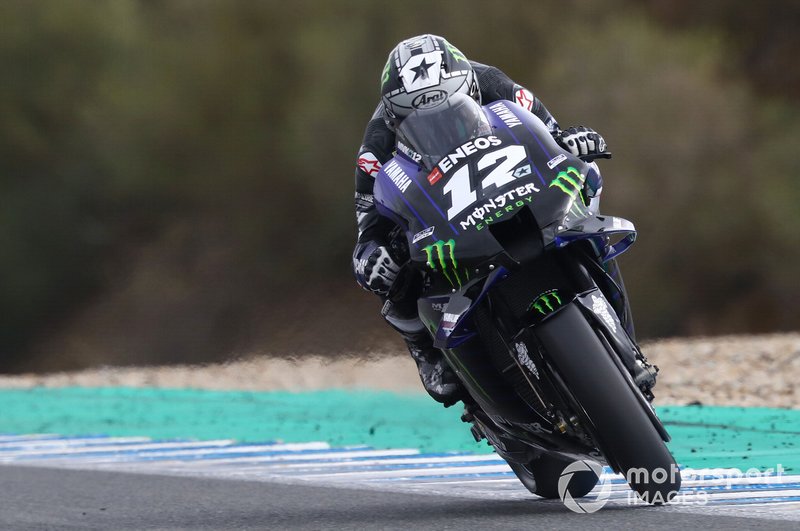