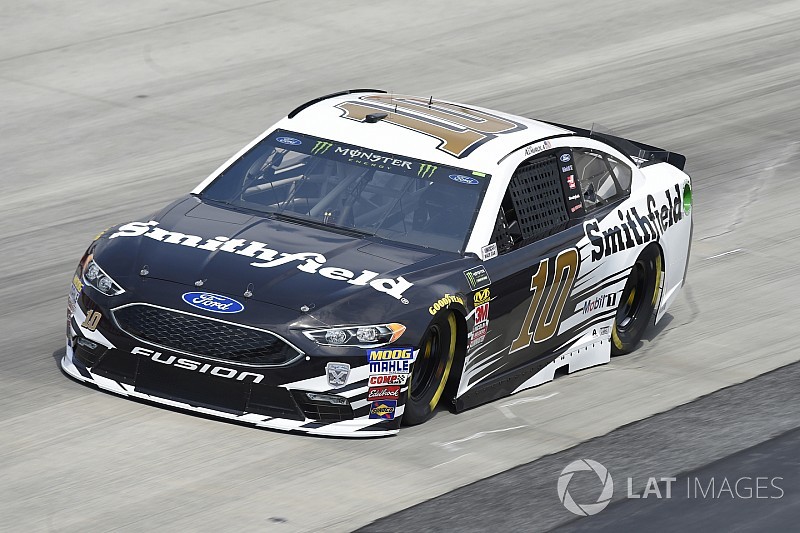 Almirola went out early in the final session and posted an average lap speed of 158.277 mph, which ended up faster than the pole-winning lap put down by Kyle Larson during Friday’s qualifying.

Temperatures were significantly cooler on Saturday and the sky was overcast as there is a threat of rain later in the day.

“The track changes so much as the rubber is laid down. We built some adjustability into the car as the track changes throughout the race. I’m going to go back and debrief and check on my teammates and see what they say” Almirola said after the session.

Asked if he had a race-winning car, Larson said, “I don’t know. You always struggle with your balance here at Dover. I didn’t feel very good in (final practice). We started off really loose and tightened it up. Then that last run we tightened it up too much and actually got really loose there in the run.

“I’m a little frustrated I guess.”

Bowyer had the fastest average speed of the drivers who ran at least 10 consecutive laps (155.880 mph). Kyle Busch and Ryan Blaney were second and third-fastest, respectively, in that category.

Harvick and Kurt Busch were forced to sit out the final 15 minutes of Saturday’s final practice session because both of their respective cars failed qualifying inspection on Friday two times.