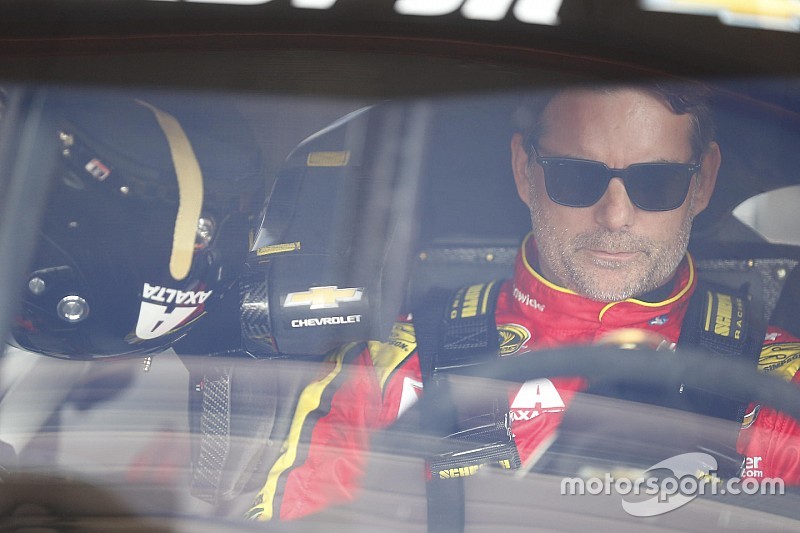 Two of racing’s legends make up the National Motorsports Press Association’s Hall of Fame Class of 2019.

All told, Gordon collected 93 Cup series wins and 81 pole positions in 805 starts between 1992 through eight events in 2016. In 1998, Gordon recorded a modern era-record 13 wins and is a three-time Daytona 500 champion and won the Brickyard 400 a record five times.

Charles “Red” Farmer, 86, was a NASCAR competitor from 1953 to 1975 and again in select events in 1991 and 1992. The Florida native won a Modified championship in 1956. Though he preferred racing in the Late Model Sportsman division, Farmer did run 36 Cup Series races, with a best finish of fourth (twice).

Even though records are difficult to retrieve, it is believed Farmer is credited with as many as 800 hundred short track wins. He logged Late Model Sportsman championships in 1969, ’70 and ’71.

Farmer’s many successes has given him membership into six halls of fame, including the NMPA. He was named one of the 50 Greatest Drivers in NASCAR history in 1998 and continues to race in 2018.

Gordon and Farmer will be officially inducted during ceremonies scheduled for Jan. 27 in Charlotte, N.C.

Farmer and Gordon each received 65 percent of the vote from the membership required for induction. The NMPA Hall of Fame is located on the grounds of Darlington (S.C.) Raceway and has been in operation since 1965.

Bowman ready for "reset" in 2019, including new paint scheme