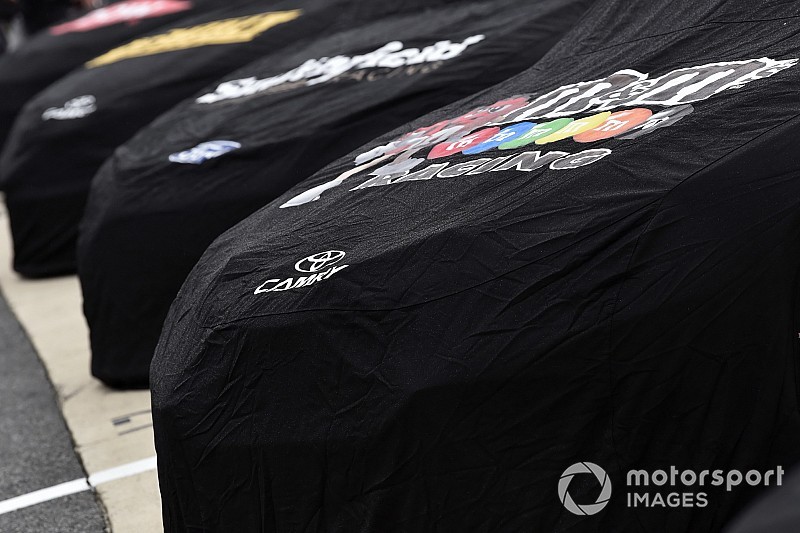 Chase Elliott will have to wait another day to see if he can make it two-in-a-row in the Monster Energy NASCAR Cup Series.

Chase Elliott, fresh off his first win of the season last weekend at Talladega, Ala., won the pole for the Dover event and his Hendrick Motorsports teammate, William Byron, is scheduled to start alongside him on the front row.

The timing couldn’t be better for Elliott.

After locking himself into the playoffs with the win at Talladega, the series’ next two stops are Dover and next week at Kansas Speedway, both tracks on which Elliott won last season.

“In the end, it’s just a starting spot but I haven’t had many poles, so we are definitely going to enjoy it. Good Fridays are better than bad ones,” Elliott said.

“Having a good pit box at this place is – they are all important – but at this place for sure. I think track position is going to be key so hopefully we can use it to our advantage.”

The all-Chevrolet front row also comes on the heels of a successful and concentrated effort by Chevy teams to work together to get one of their own a win last weekend at Talladega.

“It is great not only having a Hendrick Motorsports front row, but a Team Chevy front row. After all the Chevy work last week, this is nice,” Elliott said.

“So, hopefully we keep going in the right direction.”

On Sunday morning, four cars failed pre-qualifying inspection and were assessed penalties for the race.

Martin Truex Jr., Alex Bowman and Ryan Preece all failed twice and will have to start from the rear of the field. Truex and Bowman each had their race engineer ejected from the track. Preece had his car chief ejected.

Matt Tifft's No. 36 Ford failed three times. He will start from the rear of the field and will have to make a pass-thru penalty on pit road after taking the green-flag. He also had his race engineer ejected from the track.