Richard Petty Motorsports is moving on 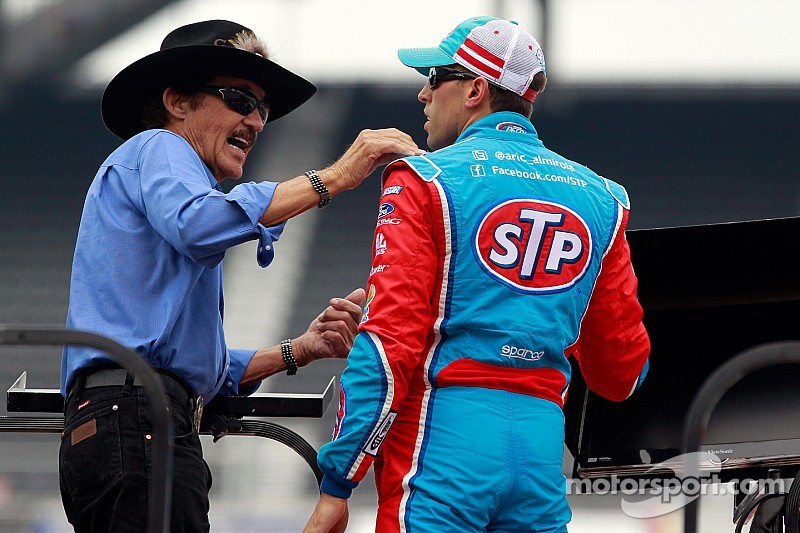 TALLADEGA – On Sunday, Richard Petty Motorsports officially announced the team was moving back to Mooresville, N.C.

RPM will once again lease a shop owned by Robert Yates at 112 Byer Creek Road. The building is currently occupied by Turner Scott Motorsports, who elected not to renew the lease for 2015.

The new facility, which has nearly twice the square footage of RPM’s current shop in Mooresville will house both Sprint Cup teams, the Nationwide team and provide plenty of space for engineering and fabrication.

"We needed a new location that allowed for more space to increase our performance," said Brian Moffitt, Chief Executive Officer, Richard Petty Motorsports in a release. "We continue to invest into the race operations to better ourselves on the track. It all starts in the race shop and having the best resources and assets. That's what this move will allow us to do."

RPM called the Talbert Pointe location home from 2007 to 2008 and will make the move after the end of the year.

"We're moving back to a place that we have been before and really liked," said Richard Petty, Co-Owner, Richard Petty Motorsports. "It's familiar to us and we know it gives our employees the tools they need to prepare our cars to win. This is just another improvement that we're making to move the race team ahead."

Aric Almirola will continue on with the No. 43 Ford. Sam Hornish Jr.  joins RPM in 2015. Both drivers are testing for RPM this week at Nashville Speedway.

RPM was had an annual lease at their current location by the Concord Regional Airport. The building, which was owned by Boris Said, was for sale the last few years and was purchased last month for John Wes Townley’s race team, Athenian Motorsports. Mike Beam will be the crew chief for the truck team. Crew chief Mike Ford will oversee Townley’s Nationwide Series effort.