Porsche GTE Pro drivers Gianmaria Bruni and Richard Lietz have been stripped of their second-place finish in the Silverstone FIA World Endurance Championship round. 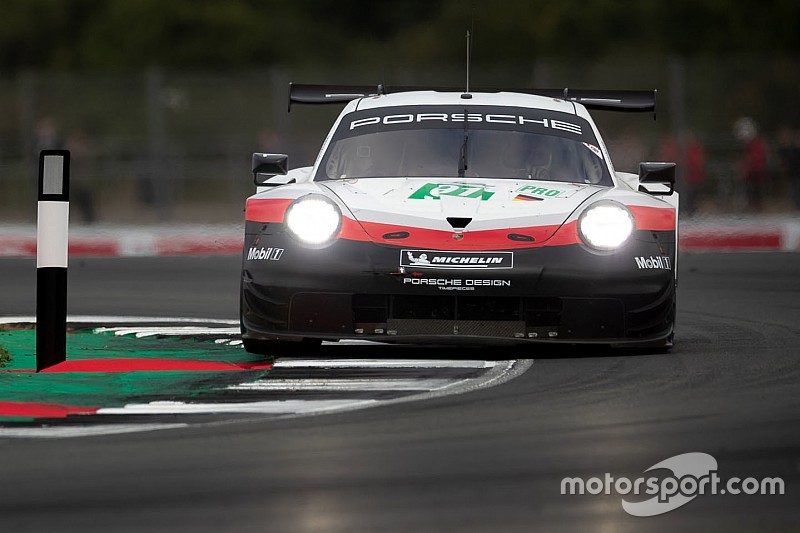 Bruni and Lietz had fought their way through from the rear of the GTE Pro class grid to claim second place in their class, 14 seconds down on the winning #51 AF Corse Ferrari.

However, in post-race scrutineering the #91 Porsche 911 RSR’s ride height was found to be 2mm lower than the minimum permissible 50mm, resulting in their disqualification.

It promotes the #67 Ford of Harry Tincknell and Andy Priaulx to second in class, while the second Porsche, the #92 car of Michael Christensen and Kevin Estre, moves up to third.

The leading entries from Aston Martin and BMW meanwhile move up to fourth and fifth places respectively.