Porsche will return to the Le Mans 24 Hours with an LMDh prototype in 2023 as part of a dual assault on the FIA World Endurance Championship and IMSA WeatherTech SportsCar Championship.

The German manufacturer has been given board approval to develop a car for the LMP2-based LMDh hybrid category, which it revealed was under evaluation by its motorsport department back in March.

Pascal Zurlinden, head of factory motorsport at Porsche, confirmed that the marque is "intending to run in both championships with a full commitment", starting with the Rolex 24 Hours of Daytona in January 2023.

He described its commitment to the category as "open ended".

The decision means that Porsche will have been absent from the top class at Le Mans for five years following the end of the 919 Hybrid LMP1 program in 2017. 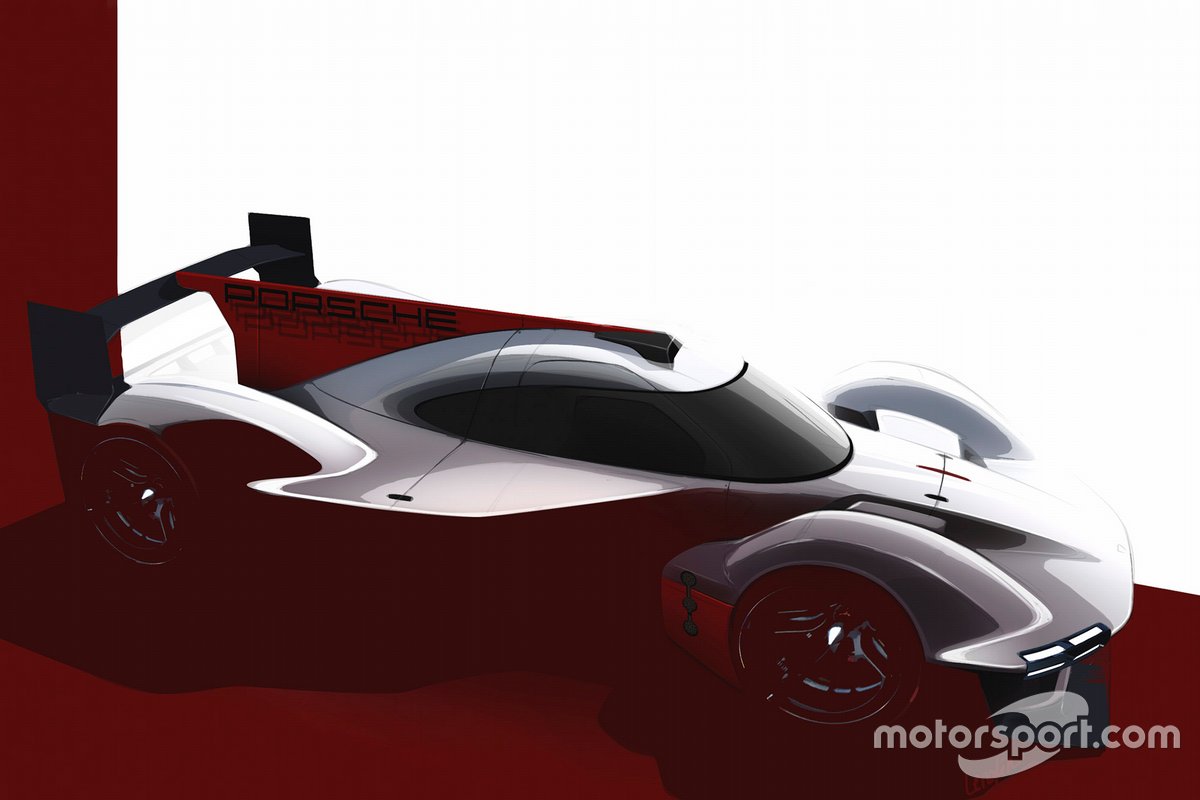 The news from Porsche follows the announcement that sister marque Audi is also developing an LMDh prototype and brings the total number of major manufacturers committed to Le Mans for 2023 to four, with Toyota and Peugeot competing with Le Mans Hypercars.

Zurlinden explained that the LMDh category announced in January offered compelling reasons for Porsche to return to the top flight of sportscar racing and that the marque is "fully convinced of this concept".

"The best way to look at it is to look at the Daytona Prototype international class in IMSA [from which LMDh takes it principles] – you can see outstanding racing at a high level but at reasonable cost," he said.

"The LMDh concept allows Porsche to continue to showcase the brand's DNA, which is going endurance racing. We can contest both championships and the biggest endurance races in the world with one car."

Zurlinden added that "motor racing at the moment is definitely guided by maximum cost efficiency" and that "having some spec parts is an important factor to reduce costs". 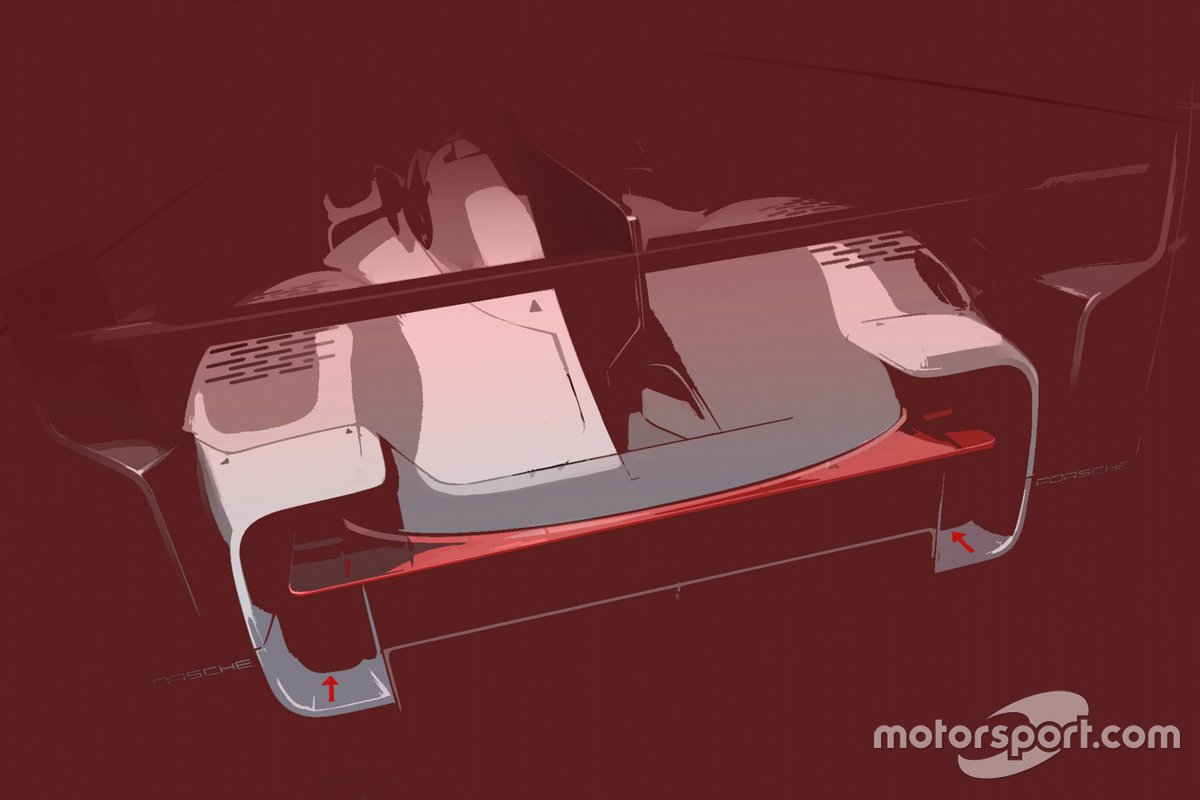 Michael Steiner, the Porsche board member in charge of motorsport, said that the LMDh entry reflects the brand's strategy of selling electric, hybrid and pure combustion-engined cars for the road.

"We want to represent this trilogy in both the development of our cutting-edge road cars and in motorsport," he explained.

"We use the all-electric drive to contest Formula E as part of our works commitment and the highly-efficient and emotional combustion unit in GT racing. Now, the LMDh class closes the gap for us."

Porsche has released what it called teaser images of how its 2023 LMDh contender might look, but Zurlinden stressed that the major technical decisions have yet to be made.

These include which of the four chassis constructors awarded licenses to build the next generation of LMP2 chassis – Oreca, Ligier, Dallara and Multimatic – it will work with and the choice of engine.

"This will be the next step, to decide which constructor we will go for," said Zurlinden.

"Looking at the powerplant, we have not made the final decision, but if you look at all the vehicles we have at Porsche, all the sportscars, we have many engines that could fit."

He added that an engine developed out of a road car unit "is probably more cost effective" than building a bespoke powerplant.

Porsche has also yet to reveal how it will go racing at the front of the grid in the WEC and IMSA – whether with full-factory teams, customers or both.

"This subject is still in evaluation," said Zurlinden. "It will be decided in the next months — everything is possible."

But he dropped some heavy hints that Porsche will make its LMDh prototype available for sale and drew a comparison with the Porsche 956/962 of the 1980s and early '90s.

"We think that an LMDh vehicle is very attractive for potential customers in terms of cost," Zurlinden explained. "If you look back at the '80s, 90s there is a long success story of also having customers in such classes.

"Even if there are works teams, if a customer Porsche wins, it is still a Porsche win."

Porsche has set no timeline for when its LMDh will test for the first time.

Peugeot: Reliability will dictate when Hypercar will race

Peugeot "starting from scratch" in WEC as Monza debut nears