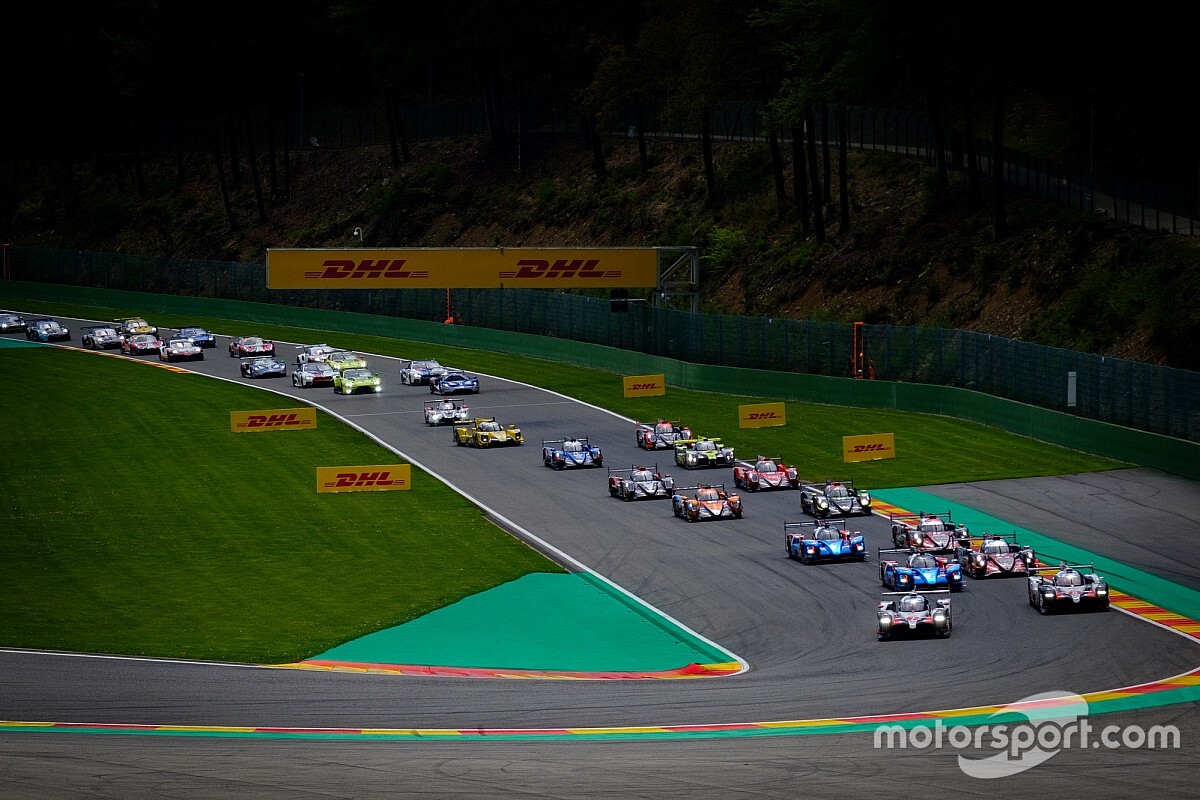 The FIA World Endurance Championship has confirmed the date of next year's Spa race will move forward a week to avoid a clash with Formula E's inaugural Seoul E-Prix.

The Circuit de Spa-Francorchamps will continue to host the WEC in 2020-23 in a new deal between the track and Le Mans Endurance Management, a subsidiary of series promoter the Automobile Club de l'Ouest.

The contract also means the ACO's European Le Mans Series will visit Spa for another four years after joining the championship in 2016.

WEC boss Gerard Neveu said: “By moving our 2020 Total Spa 6 Hours race forward a week we manage to avoid some clashes with other events in order to satisfy our competitors, partners, fans and media.

"We have always aimed to have as much stability in our schedule as possible, and we are really delighted that both the WEC and ELMS will be returning to Spa for another four years.

“Providing our competitors and fans with the opportunity to visit top-class circuits and facilities such as Spa is crucial to us, and of course, it is one of the drivers’ favourite places to race at, with so much history and drama."

Spa CEO Nathalie Maillet added: “It is with great pride that we finalise today the renewal for four years of the contract that assures the presence at the Circuit de Spa-Francorchamps of the WEC and the ELMS."

It is likely that the existing race promoter International Concept Events will continue to work with the WEC and Spa.

The Belgian track has been on the WEC calendar since the rebirth of world championship long-distance sportscar racing in 2012.

The Spa 6 Hours WEC round took over from the 1000km event that had previously been a fixture on the ACO's Le Mans Endurance Series and the Le Mans Series calendars.