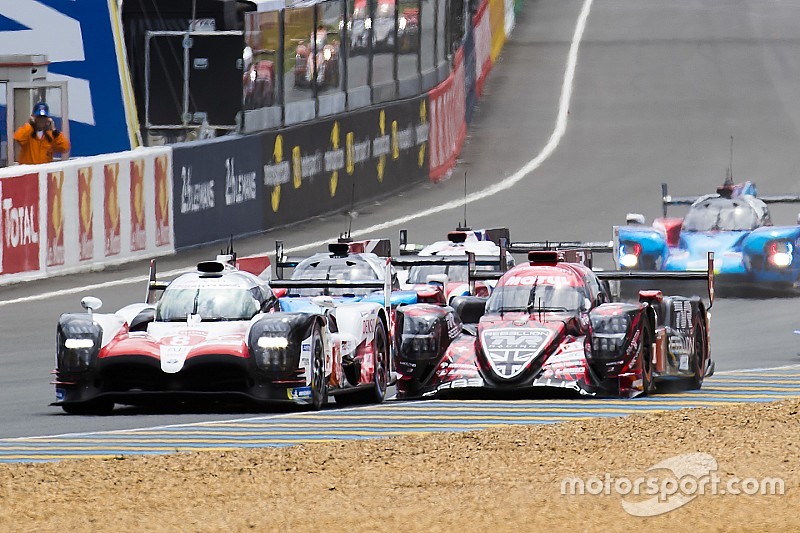 Despite promises to give the privateers a chance, Toyota has dominated the first part of the 2018 World Endurance Championship. Rule tweaks have been made for Silverstone as a result, but will they work and does it actually matter if they don't?

Balancing different types of racing car isn't easy. IMSA rules boss Scot Elkins came up with the "apples and oranges" analogy to describe his oft-criticised efforts to equalise the old Daytona Prototypes with LMP2 machinery in the first years of the merged IMSA SportsCar Championship. I reckon apples and kiwanos would better apply to the task faced by the rule makers in the World Endurance Championship right now.

I say kiwano, that prickly melon-like thing from deepest Africa, because it's the most exotic fruit I can think of. And the Toyota TS050 HYBRID is pretty much as exotic as a racing car comes. That makes it very different to the non-hybrid privateer LMP1 cars, the humble apples of the WEC's premier class.