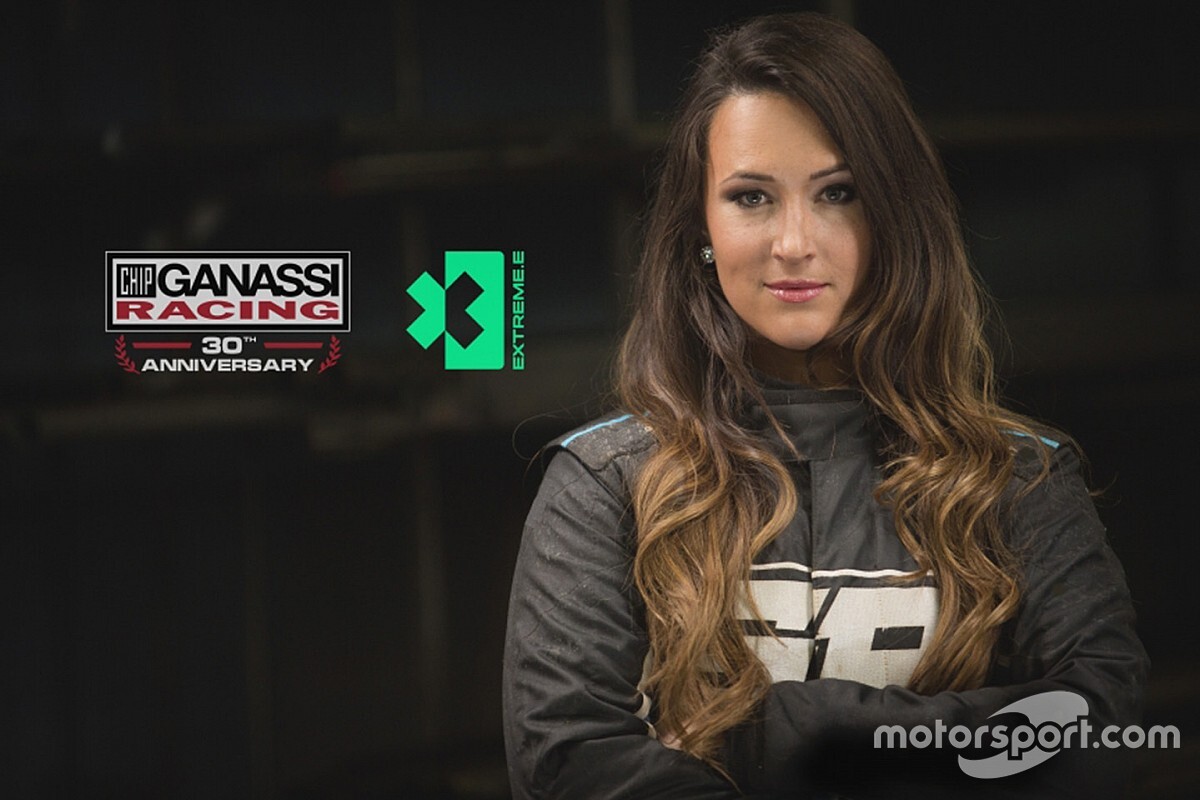 Stadium Super Truck racer and X Games competitor Sara Price has been announced as the first official driver to join Extreme E after being signed by Chip Ganassi Racing.

Last month, the IndyCar and NASCAR Cup outfit revealed its maiden electric motorsport programme with an entry into the inaugural 2021 XE season.

Price will form one-half of the team’s female-male driver line-up and the 27-year-old becomes the first woman to be signed by the team in its 30-year history.

“This is a tremendous opportunity for me and something I’ve been working my whole career for,” Price said. "When you think of the name Chip Ganassi, you immediately think about winning.

“It’s a team I’ve long admired whether it be in IndyCar, NASCAR, sports cars or rallycross. “Chip’s teams define winning. As a racer, that’s the type of owner you want to race for.

“He’s a former driver and I’m honoured to represent the team while also becoming the first female driver for CGR and Extreme E.”

Since switching to Stadium Super Trucks in 2016, Price has made 11 starts and scored a best finish of fourth that year in her home state of California.

Price has also competed in the Pikes Peak Hillclimb aboard a Fiat 124 rally car as well as in the Baja 1000.

"Yes, she is a female, but first, Sara is an accomplished race driver. She has proven herself in the all-terrain arena on two and four wheels from a young age.

“Her next step represents her craft globally with several firsts - she makes Chip Ganassi Racing the first to unveil an Extreme E driver; the first female in the series; and the first female driver in our team’s 30-year history.

“Equal teammates have always defined Chip Ganassi Racing’s culture. Our entire team is excited to have such a quality person in Sara to help stimulate team growth.”

XE is set to launch with a first event in Senegal on January 23-24, although series founder and CEO Alejandro Agag has tabled a four-to-six week delay owing to the coronavirus pandemic.

The series has also revealed its “Stars Wars Pod Racing” format, which includes a driver changeover and a ‘hyperdrive’ power boost for the car that completes the longest jump.