Nico Hulkenberg says that the 2019-spec Formula 1 rear wing is like a “parachute”, and the extra drag means that it’s harder to compare Renault’s latest engine with last year’s spec. 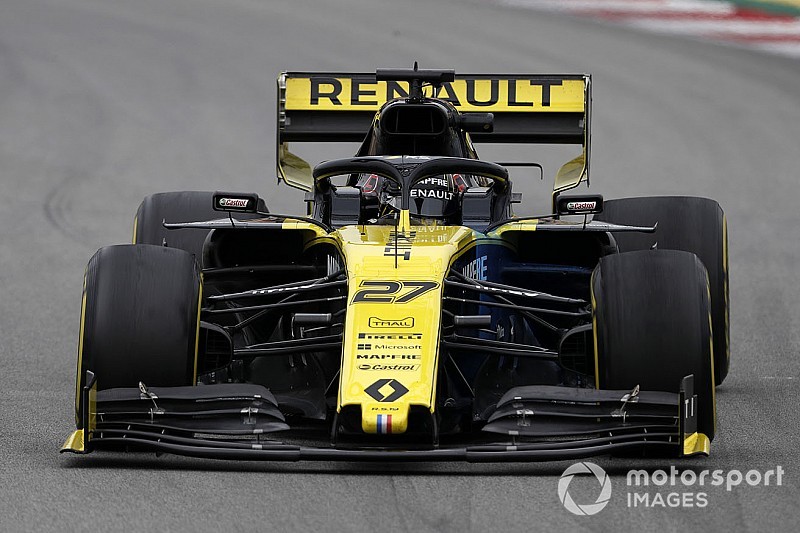 For this season, the FIA has mandated a larger rear wing with a bigger DRS effect as part of a new rules package designed to improve racing.

This change, according to Hulkenberg, is having an impact on how his Renault feels in a straight line.

“I would say yes,” said the German when asked if the RS19's engine felt more powerful. “But on the other hand, you know, we have a lot more drag with a big rear wing, so that obviously you have less of that sensation.

“It’s like pulling a parachute now, you know, across the straight, and you just see that massive rear wing in the mirrors, and obviously that has an impact on the feel of power.”

Hulkenberg, who set the fastest time of the first week of testing in Barcelona, says that overall the RS19 doesn’t feel too different to its predecessor, despite the front wing changes.

“It doesn’t feel a completely different animal, it was more of a feeling like coming home," he said.

"For me anyway it hasn’t changed that much. We have the same steering wheel for example, the seating position is very similar, so perhaps I also wasn’t expecting a huge difference.

“Obviously the aero regulations it was difficult to kind of judge and anticipate how that would impact the feeling, but for now it’s not so different.”

Hulkenberg says, that unlike some rival drivers, he hasn’t increased his body weight this season to take advantage of the new 80kg minimum for the driver/seat package.

But he believes that lighter drivers have less of an advantage now in terms having margin for using ballast.

“To be honest, all my career I've been at one number," explained Hulkenberg. "I have like my fighting weight, you know, my happy place, and that’s 78kg basically. So two kilos below 80.

"That’s where I want to be and where I need to be, and more or less where I can be, not much less.

“But I just see it, the lighter drivers have an advantage taken away from them, one that they used to have, now they don't have anymore, so it should be just a bit more fair. But I don't think that’s really a measurable advantage for me.” 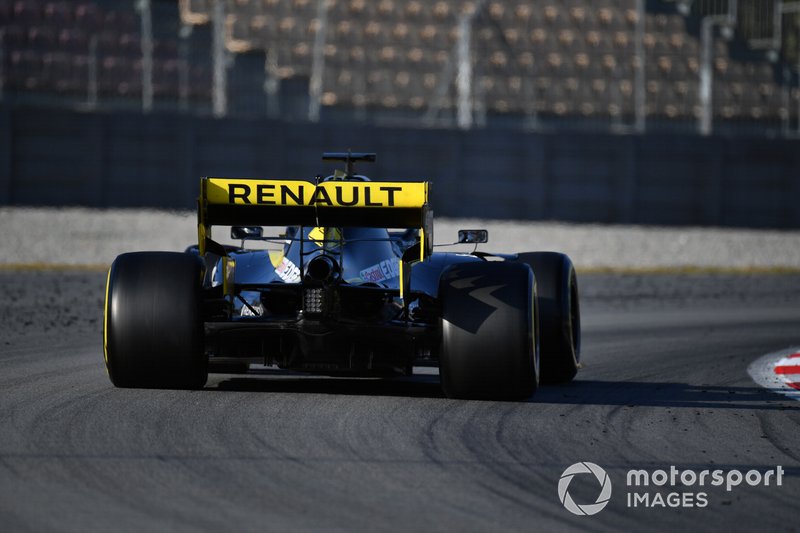