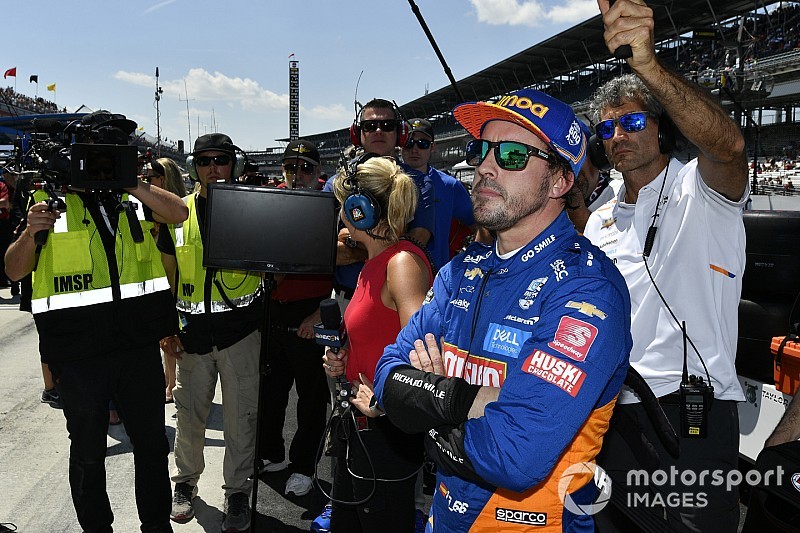 Fernando Alonso has become something of a motorsport all-rounder in recent years. But his failure - along with McLaren – to qualifying for the 2019 Indianapolis 500 might warn current Formula 1 drivers off similar exploits. That would be a mistake.

This has been a golden age for top-line motorsport stars showing versatility. Two of the last four Le Mans 24 Hours have been won by cars featuring full-time Formula 1 racers in their line-up. Two of the current F1 grid have been full-time World Rally Championship drivers. Next weekend, a MotoGP title contender will stand in for an F1 test driver in Audi's DTM line-up. The current F1 world champion is desperate to try a MotoGP bike.

Blinkered one-trick ponies? Not the class of the late '10s.

And yet the absence of Fernando Alonso and McLaren from the starting grid at last weekend's Indianapolis 500 is a warning.

Rahal slams Bourdais for Indy shunt: “He obviously doesn’t get it”

Ferrucci confirmed as Indy 500 Rookie of the Year