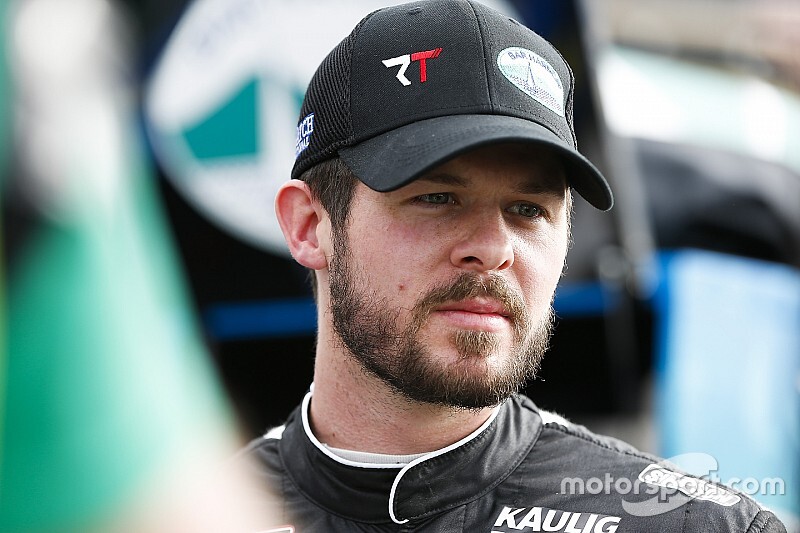 The younger brother of Cup Series star Martin Truex Jr. will run at least six races in 2020 with the first coming in March at Texas Motor Speedway. Marquis Spa will serve as the primary sponsor for his races.

“I’m extremely excited to continue my partnership with Marquis Spas for a second season and can't wait to go after wins with Niece Motorsports,” said Truex, 28. “Marquis builds the highest quality spas on the market and I’m grateful to be partnered with a company that strives for continued excellence.”

Truex last competed in the Truck Series in 2017. He has two poles, 10 top-five and 19 top-10 finishes in 42 starts in the series. Last season, Truex did six Xfinity Series races with JR Motorsports, earning a career-best finish of second in the spring race at Phoenix.

“This is another really exciting announcement for Niece Motorsports,” said team owner Al Niece. “Ryan is a proven talent with a lot of experience, and we are happy to have him on board. I’m eager to get this season started, and I know Ryan is ready to get on track at Texas.”

Niece Motorsports is coming off a strong junior season in 2019 with driver Ross Chastain, earning three wins, a pole and 10 top-five finishes. In addition, Chastain captured the most stage wins and led the most laps. Chastain and the No. 45 team finished second in both the driver and owner point standings.