James Golding has committed to a full S5000 programme with Garry Rogers Motorsport for the 2020 season. 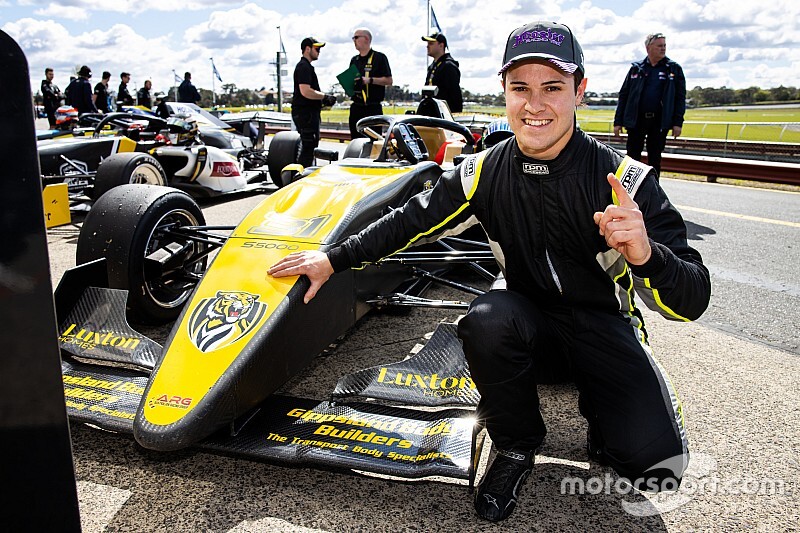 The young Victorian was left without a full-time Supercars drive for this season after GRM withdrew from the series at the end of 2019.

However GRM's close involvement with the V8-powered S5000 series has provided a lifeline for 2020, Golding set to contest all six rounds including the season-opening Australian Grand Prix support races.

Golding made cameos at the two non-championship S5000 rounds staged last year, the 24-year-old winning the first ever feature race at Sandown.

The programme will dovetail with his Supercars enduro commitments with Team 18.

“I can’t wait to get back in," said Golding. "The first two rounds were fantastic and it is a category that I have fallen in love with.

“As soon as I had my first drive of the car, I knew I wanted to do the full championship.

“I’ve worked and raced at GRM for the past few years, so I know the team really well. We had strong pace at both events so I feel that we’ll be in with a good chance.

“I’m looking forward to getting to a few new tracks too. Places like Sydney Motorsport Park and Phillip Island are going to be a real challenge. There looks like there’s going to be some very fast guys in there as well that will make me work for the results.

“This is the perfect way to keep fit and sharp for the [Supercars] endurance races. I think these two types of cars will work hand-in-hand with each other.”

“Jimmy was a big part of the construction of the cars last year, working alongside the whole GRM crew in creating a truly unique, Australian-built and designed product.

“His driving skills, both at Sandown and Tailem Bend, was a really thrill to see and he added to the great success that the whole category is.”