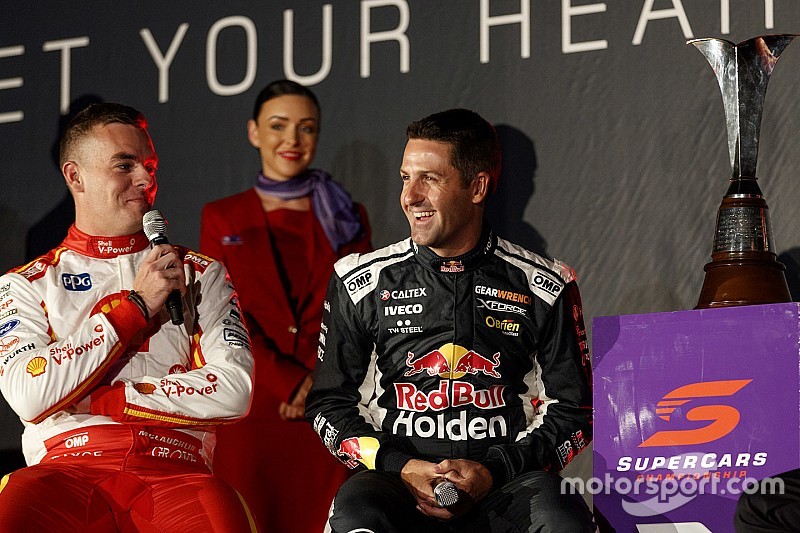 DJR Team Penske star McLaughlin is proving to be a near-unstoppable force this year, having already banked 10 wins from the first 14 races – one more than he took en route to the title last season.

He could easily have one more win to his name, too, having missed out on an almost certain victory at Albert Park when he clashed with Cam Waters on the formation lap of the Saturday evening race.

McLaughlin's qualifying efforts have been equally impressive, with 11 poles so far this season.

There have been some devastating margins, such as being four-tenths clear of the field on the Saturday in Perth over a 54s lap, and five-tenths clear of a pack led by teammate Fabian Coulthard at Winton last Sunday.

According to Tickford Racing boss Tim Edwards, it's things like the half-second margin over Coulthard that highlight McLaughlin's 'enigmatic' form.

"He’s half a second faster than his teammate," said Edwards. "You see this every now and again. We saw it for years with Whincup as well.

"Sometimes drivers are just in the zone and become almost in a bit of an enigma. The confidence levels are up, and he’s obviously a very strong qualifier."

"We've seen in the past, when Jamie was on song, especially with his qualifying performances, he'd be sometimes a decent gap to [Craig] Lowndes in P2," said Dutton.

"Sometimes they'd be right on each other, sometimes there would be a big gap.

"It's definitely not unheard of, because history shows it's happened before.

"[DJR Team Penske is] doing a really good job, obviously they've got a class outfit, and Coulthard is doing a good job as well."

Dutton added that he feels McLaughlin's advantage is not just superior car speed, but the strategic freedom that comes with it.

"We didn't target them in the race strategy [at Winton]," he said.

"That's, for them, an extra fortunate position to be in, when they can choose their strategy because no one is nipping at their heels. 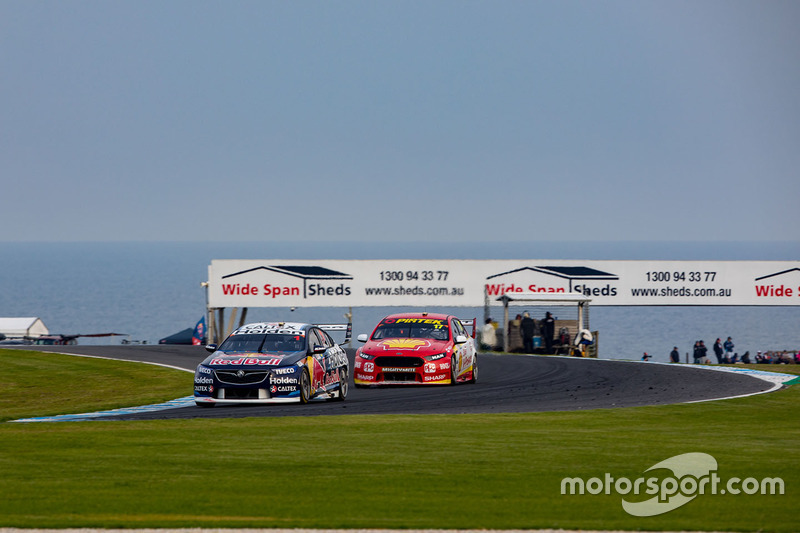