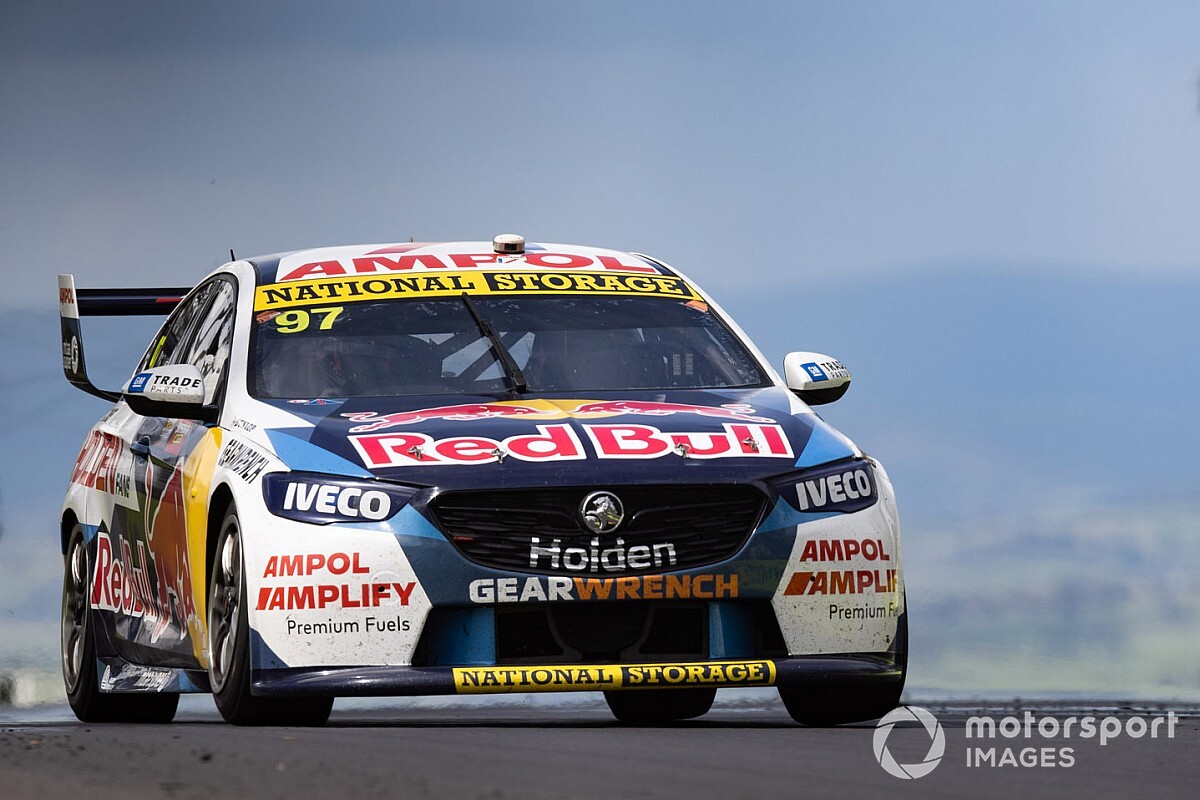 The automotive parts retailer has reorganised its motor racing spend ahead of the 2021 season, in the wake of losing the naming rights backing of the Bathurst 1000 to rival Repco.

It has since taken over the title backing of TCR Australia, while its Supercars investment has been switched from a full-car deal with Tickford Racing to a new multi-year deal with T8.

The prominence of the Supercheap signage on the Red Bull-backed T8 Holdens will be revealed at this Friday's livery launch.

“I’m extremely pleased to have Supercheap Auto on board as one of our major partners for 2021 and beyond, especially given that I’ve been talking to their management team for over a decade about making this partnership happen at some point," said T8 boss Roland Dane.

"All the elements have finally come together, and I’m looking forward hugely to working with a brand that’s so successful and been such a massive part of the history of Supercars for the last 20 years.”

Supercheap Auto's managing director Benjamin Ward added: “We have had a long association with the Triple Eight team and are excited to bring this to life with ourselves and our exclusive Toolpro brand.

"Triple Eight are an incredibly successful team and we are honoured to partner with them.

"We are all about cars, motorsport and supporting car enthusiasts on and off the track. This partnership with Triple Eight will be an exciting and enduring journey, delivering benefits for our customers and fans alike. The team at Supercheap Auto are ready to go – bring on the racing calendar!”

There have been some significant changes, though, including a re-brand to Red Bull Ampol Racing following GM's axing of the Holden brand.

There's also been an engineering shake-up, with David Cauchi moving from Whincup's car to van Gisbergen's after six years. Wes McDougall, who was signed to replace Walkinshaw Andretti United-bound Grant McPherson, will team up with Whincup.

The new driver/engineering pairings will get their first hit-out at Queensland Raceway on February 12.