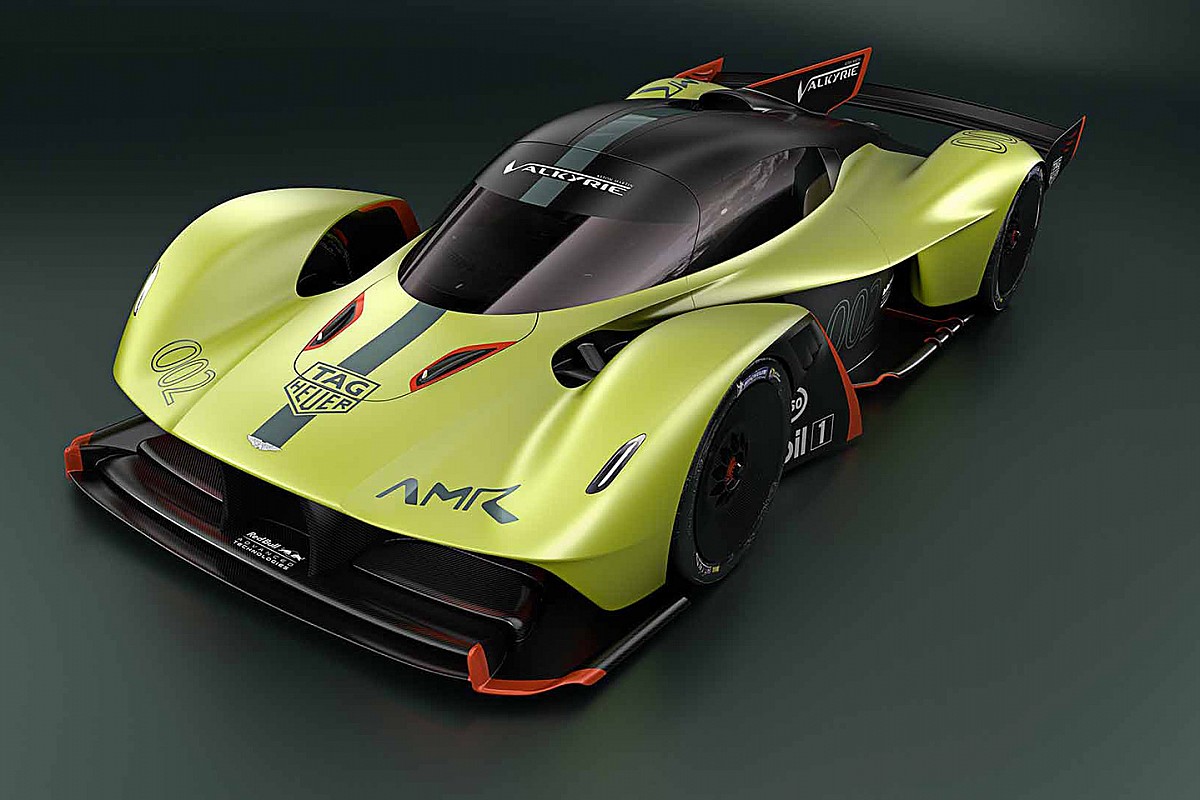 Aston Martin will remain committed to GT racing even if it enters either the new hypercar concept class in the FIA World Endurance Championship or the DTM.

David King, president of Aston Martin Racing, is insistent that the British marque will "always race GT cars" at a time when it has admitted interest in the LMP1 replacement class in the WEC and its name has been linked to a DTM entry.

"Whatever happens in LMP, we are committed to GT racing for the long-term," he said. "We have been in GT racing since our comeback [in 2005] and there will be no change there.

"There is a long way to go as we evaluate the LMP option, but if we do it, we would never sacrifice GT racing."

King confirmed that Aston is a participant in the technical working group meetings formulating the new hypercar concept regulations, which were laid out in draft form ahead of this year's Le Mans 24 Hours WEC round.

He revealed that Aston had made a four-year commitment to race in the WEC with the second-generation Vantage GTE, which came on stream at the start of the 2018/19 WEC superseason.

Aston has also launched a new GT3 Vantage, based on the GTE Pro class car, which will be released to customers in time for the 2019 season.

Asked about a possible DTM entry in co-operation with Swiss entrant R-Motorsport, which fields Astons in the Blancpain GT Series Endurance Cup, King replied: "We are always looking at opportunities in racing, but the core of our strategy is sportscar racing."

King explained that it is premature to talk about new Aston motorsport project receiving backing from Red Bull, which has been linked to the possible DTM programme.

"Our association with Red Bull right now is with the Valkyrie project [the hybrid hypercar co-designed by Adrian Newey] and we will have to wait and see if there is any further relationship," he said.

Red Bull Racing and R-Motorsport parent company AF Racing have links through the Valkyrie programme, of which they are both founding partners.

R-Motorsport has already announced what it described as a "strategic innovation partnership" with long-time Mercedes motorsport partner HWA, which is tipped to mastermind development of a DTM Aston for 2020. 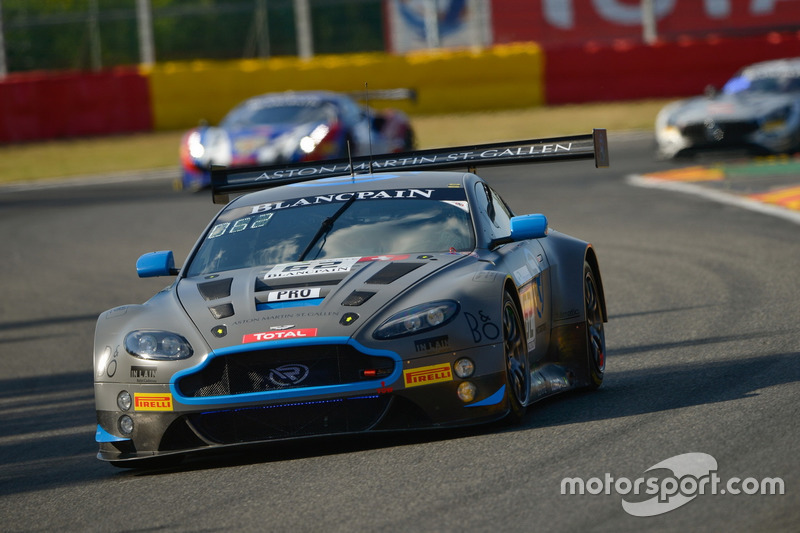