Daniel Suarez thought he had done everything he needed to do to remain at Stewart-Haas Racing but in the end team co-owner Gene Haas had other plans. 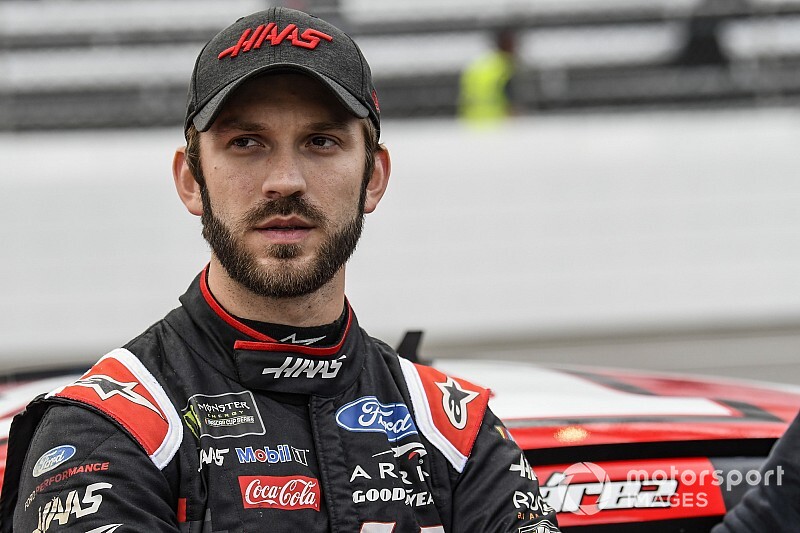 Those plans including promoting Cole Custer, son of SHR executive Joe Custer, to the NASCAR Cup Series in 2020 to drive the Haas-sponsored No. 41 Ford, replacing Suarez.

In an interview Friday at Homestead-Miami Speedway, Daniel Suarez said that he had been told he needed to find “a big amount of money” (in sponsorship) to keep his ride next season.

“A lot of people have worked very hard on this team to try to put everything together and unfortunately it wasn’t enough. We needed a few months,” Suarez said. “My group of people, friends and a lot of people at Stewart-Haas Racing went to work and we actually did a pretty good job.

“We pretty much got the goal but unfortunately part of the money wasn’t on the table at this point. It was going to come a few months later and it wasn’t enough.”

Suarez, 27, said he was “95 percent sure” he was returning to the No. 41 before Custer’s move was first reported by Motorsport.com on Thursday.

“I thought we were in good shape. I was extremely surprised,” he said. “A lot of people at Stewart-Haas Racing worked very hard to put everything together. It was disappointing to see that.

“Tony Stewart was pushing for me so hard. Brett Frood (SHR President), a lot of people in Stewart-Haas Racing. Unfortunately things didn’t work out with (Gene) Haas.”

Earlier Friday, when asked about the decision to release Suarez, Stewart said “we’re all comfortable with the decision.”

“You know, Gene actually controls the No. 41 car. I spoke to Gene a lot about it,” Stewart said. “We feel like Cole has done a great job this year, and Cole has earned his right to be in the Cup Series next year, with seven wins and running for a championship. He deserves it.

“We still want to try to figure out how to help Daniel. I think he deserves to be in the Cup Series. It’s just a matter of how do we fit it all in, and when you’ve got a feeder series and you’ve got your own program to work young drivers up through there, sometimes you get in scenarios like this where you’ve got more drivers than you have cars.”

Suarez, the 2016 Xfinity Series champion, joined SHR this season in a one-year deal. While he has shown flashes of competitiveness, Suarez failed to make the playoffs and so far this season has four top-five and 11 top-10 finishes and won one pole in the No. 41.

In 107 career Cup starts, Suarez has a career-best finish of second, which came in the July race at Pocono in 2018.

“It has been a little difficult the last 24-hours. I couldn’t believe it because we did find a big amount of money,” Suarez said. “This is the position we are in now but I think good things happen to good people and I am sure good things are going to line up for me.”

Asked about any future prospects, Suarez said: “I don’t know what I am going to do yet. There are a lot of things going through my head right now and I don’t know. I don’t even know if I want to be here.

“That is the way it is. I have to get back on my feet and find the best option for myself.”