Priaulx won the European Touring Car Championship in 2004, and claimed the first three titles when the series was upgraded to a world championship from '05-07 as a BMW driver.

He spent a further three years in the series - the predecessor to the new-for-2018 WTCR world cup - with the manufacturer before joining its DTM line-up, and remained with BMW until the end of 2015 when he joined Ford's World Endurance Championship roster.

Priaulx is currently eighth alongside teammate Harry Tincknell in the GTE Pro standings in the 2018/19 WEC superseason.

He said his WTCR commitments would be undertaken "parallel" to his Ford WEC programme - there are no clashes between the remaining three superseason rounds and the start of next year's WTCR campaign.

"I'm delighted to become a Lynk & Co Cyan Racing driver and I have no doubt that we are in a strong position to fight for the overall title already in our first year," said Priaulx.

"We have a tough job ahead of us, the competition is as tough as it has ever been in the WTCR.

"But I have followed Cyan Racing's process over the years and it was an easy decision for me to join them ahead of 2019."

Priaulx's addition means Cyan's three confirmed drivers so far have a total of eight WTCC titles between them.

Cyan CEO Christian Dahl added: "Andy is a true touring car legend and his track record speaks for itself.

"His mix of experience and raw speed will be vital to us. We are glad to have him onboard for the 2019 WTCR season that looks to become one of the toughest ever." 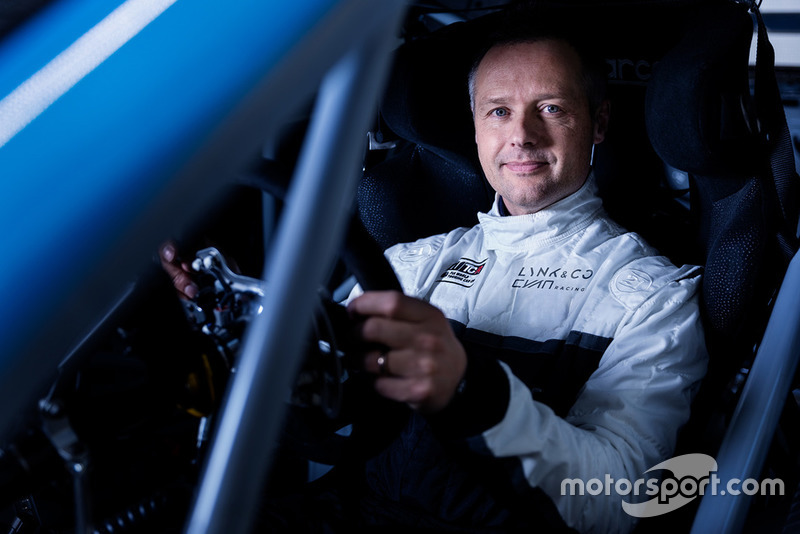