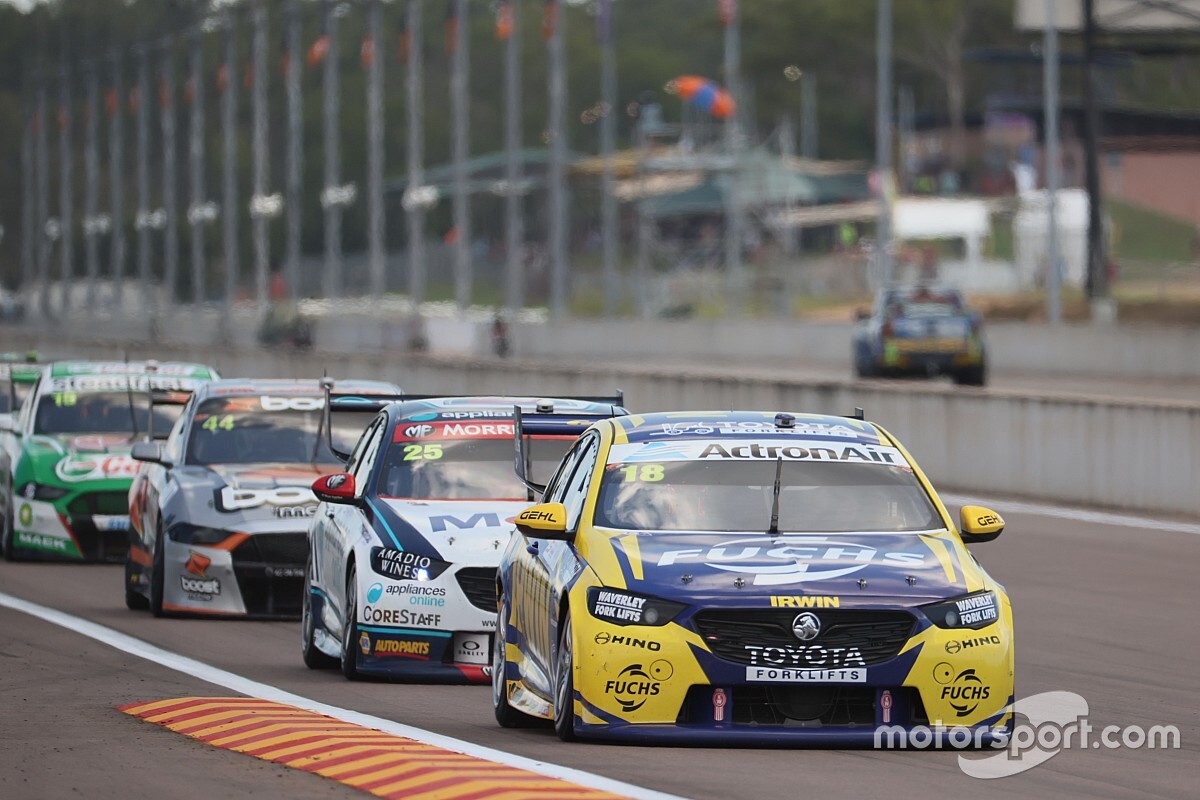 The opportunity for midfield teams to contend for wins and podiums has provided a boost for Victorian Supercars crews stuck on the road, says Charlie Schwerkolt.

Schwerkolt's Team 18 outfit is one of the five Victoria-based teams that fled the state's border back in early July, as a deadly second COVID-19 wave took hold in Melbourne, to ensure the Supercars season could continue.

They haven't been back since, with drivers and personnel from the affected teams unlikely to see their families and homes again until mid-October after the Bathurst 1000.

There has at least been some success for the exiled teams since they hit the road, with the new mixed compound tyre regulations helping the likes of Jack Le Brocq (Tickford Racing) and Anton De Pasquale (Erebus Motorsport) to their first race wins.

Winterbottom had led the race in the opening laps after opting to start on the soft compound Dunlop, only to have his strategy undone by an early Safety Car.

According to Schwerkolt, the opportunity for smaller teams to exploit the tyre rules and get a result has been a big help in terms of morale for the travelling staff.

"I think it's been great for the sport to see other names on the podium," he told Motorsport.com.

"It's still difficult to get on that podium, it's really, really difficult. But it mixes things up instead of the big-money teams always being up the front. It's great to be able to vary that.

"It's incredibly tough for these families. [Winterbottom] has got three kids, our team manager Steve Henderson has three kids, and so does our crew chief Johnny Moore. It's going to be almost five months on the road by the time we finish, and that's an incredible ask. It really is.

"To their credit they've bonded well together. There's been no blues, we've given them the best accomodation we possibly can, great meals, and they're working really, really well together.

"And getting a result and good racing helps that."

The team will pay tribute to those loved ones in Melbourne during this weekend's second Darwin leg, through photos stuck to the driver's side door sleeves of both cars (pictured below).

Schwerkolt added that the regulations have also helped keep his backers interested, at a time when they can't activate on-site in anyway.

"It's great for the sponsors too," he said. "My sponsors are more engaged, because they know we can maybe win a race. It's mixing things up. I think Supercars has done a great job."

A clear tyre advantage may be tougher to come by for the next three events, with a limited soft tyre allocation in play rather than both compounds.

However Schwerkolt is confident his squad will still be in the mix, with the team's recent swing of form not entirely tied to rubber and strategy.

"It's a three-year plan of building, building and building. Rome wasn't built in a day, and bonding the team and learning the cars and everything, it's all heading in the right direction," he said.

"[Winterbottom] has been there for a year now and he's knocking on the door of a podium or a win. He's driving fantastically. He did a colossal job [last] weekend and with a bit better luck he would have won a race there.

"And Scott, he's doing a great job too. He's learning the ropes. With qualifying we're not quite there yet, I'm not sure what that is. But race-wise he's got a really quick car. You saw him go through the whole field from basically last on Saturday.

"He's a very clever driver and also very fast. He's cementing his place in the team.

"We're heading in the right direction, we've just got to keep pushing and moving forward." 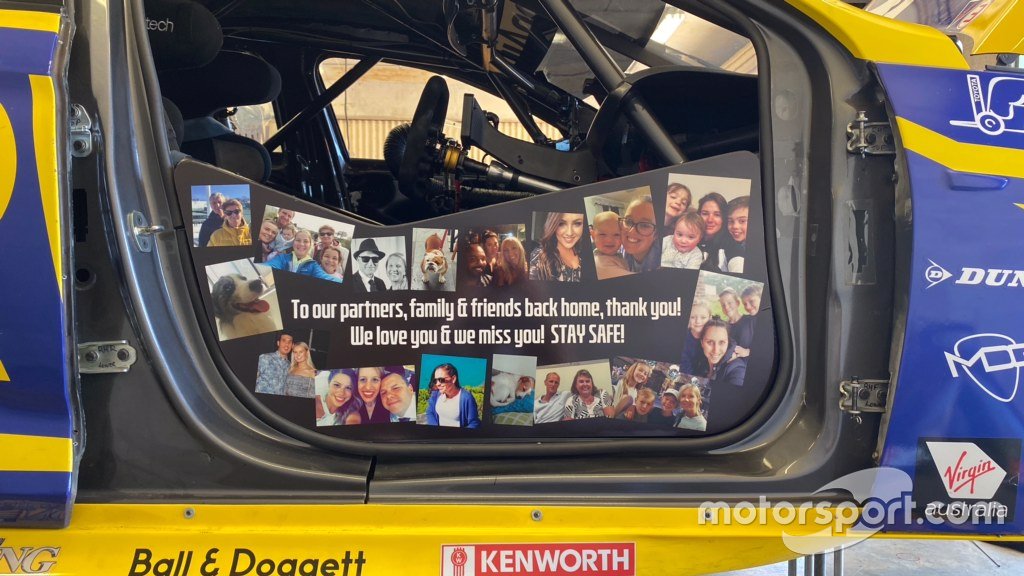